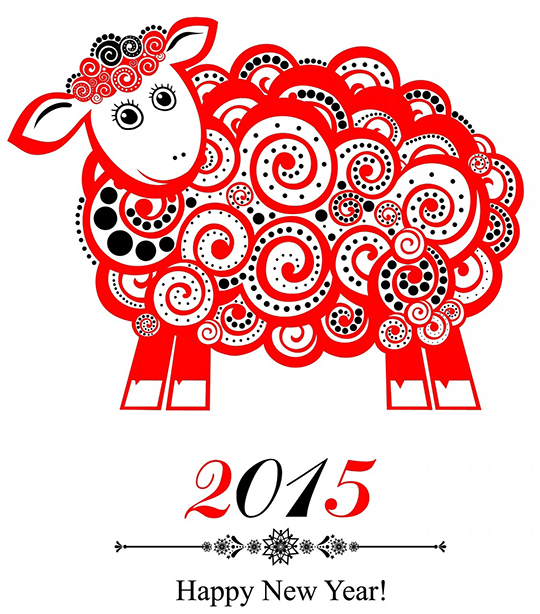 The Spring Festival is the most important festival in China, and the period from February 19th, 2015 to February 25th, 2015 is our national legal holiday. However, because most of our employees are from all across the nation, and to let every employee have enough time to arrange his/her own schedule during the Spring Festival, we decided that our spring festival holiday will started from February 11th, 2015 to March 8th, 2015, and we will re-start the regular production on March 9th, 2015.

In consideration of the production cycle of normal products and the specific logistics distribution issues before and after the Spring Festival, our company will stop accepting any production order from January 20th, 2015 to March 8th, 2015. And we will start to accept orders on March 9th, 2015.